The invasive Monk Parakeet commonly nests on electric utility structures, which can cause power outages when the nest touches energized hardware. I evaluated how Monk Parakeet distributions changed in south Florida from 2001 to 2007 to determine where current and future outages would be most likely. 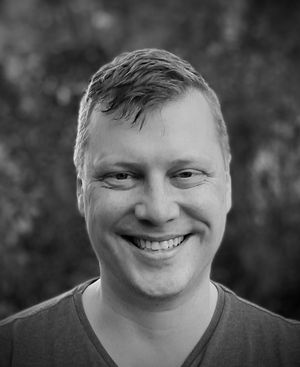 One of the most significant issues with Monk parakeets is that they commonly nest on electrical infrastructure such as transmission towers, distribution poles, and substations. When nest material becomes wet from rain, the sticks can contact energized electrical equipment, which can cause power outages and fires.

Understanding where monk parakeets nest and how their nest locations shift over time can help predict where outages are likely to occur.

For this study, I examined Monk parakeet nest survey data from 2001 to 2007 in Broward and Miami-Dade counties in Florida to understand how distributions have shifted over time. Knowing monk parakeet population shifts is critical for making management decisions or reacting to new nests.

The Florida Power and Light (FPL) Company performed nest surveys within Broward and Miami-Dave Counties in Florida among their transmission, distribution, and substation equipment. On each piece of equipment, researchers counted the number of nests and recorded the pole type and construction material, along with any electric equipment present.

I analyzed the data using GIS and looked for shifts in distribution between 2001 and 2007. I examined the following measures of change:

Monk parakeet nests increased by 202% in Broward County and 116% in Miami-Dade County between 2001 and 2006. Increases in both counties were due to both higher densities and range expansion. In addition, H-frame transmission towers were strongly preferred over other tower types.

Unlike transmission towers, the number of nests declined on distribution poles in both Broward and Miami-Dade counties by 121% and 196%, respectively. Nest densities were similar over time because distribution poles lacked adequate space for multiple nests. Monk parakeets strongly preferred distribution poles with capacitor banks and transformers, which provide more surface area for nest building.

General increases in monk parakeet numbers are likely due to their adaptability and ability to colonize open utility structures for nesting. However, Monk parakeet nest declines on distribution poles are likely due to an aggressive trapping and removal program between 2001 and 2006, where approximately 3,100 nests were removed.

Preference for H-frame transmission towers and distribution poles with capacitor banks and transformers was likely due to the increased amount of substrate available on these structures compared to other tower and pole types.

Monk parakeet nesting on utility structures will continue to cause outages for a utility and its customers, thus causing a decline in electric reliability. Thus far, manual removal of nests is the most effective approach for reducing monk parakeets and improving system reliability; however, the labor intensiveness limits the widespread use of this approach. 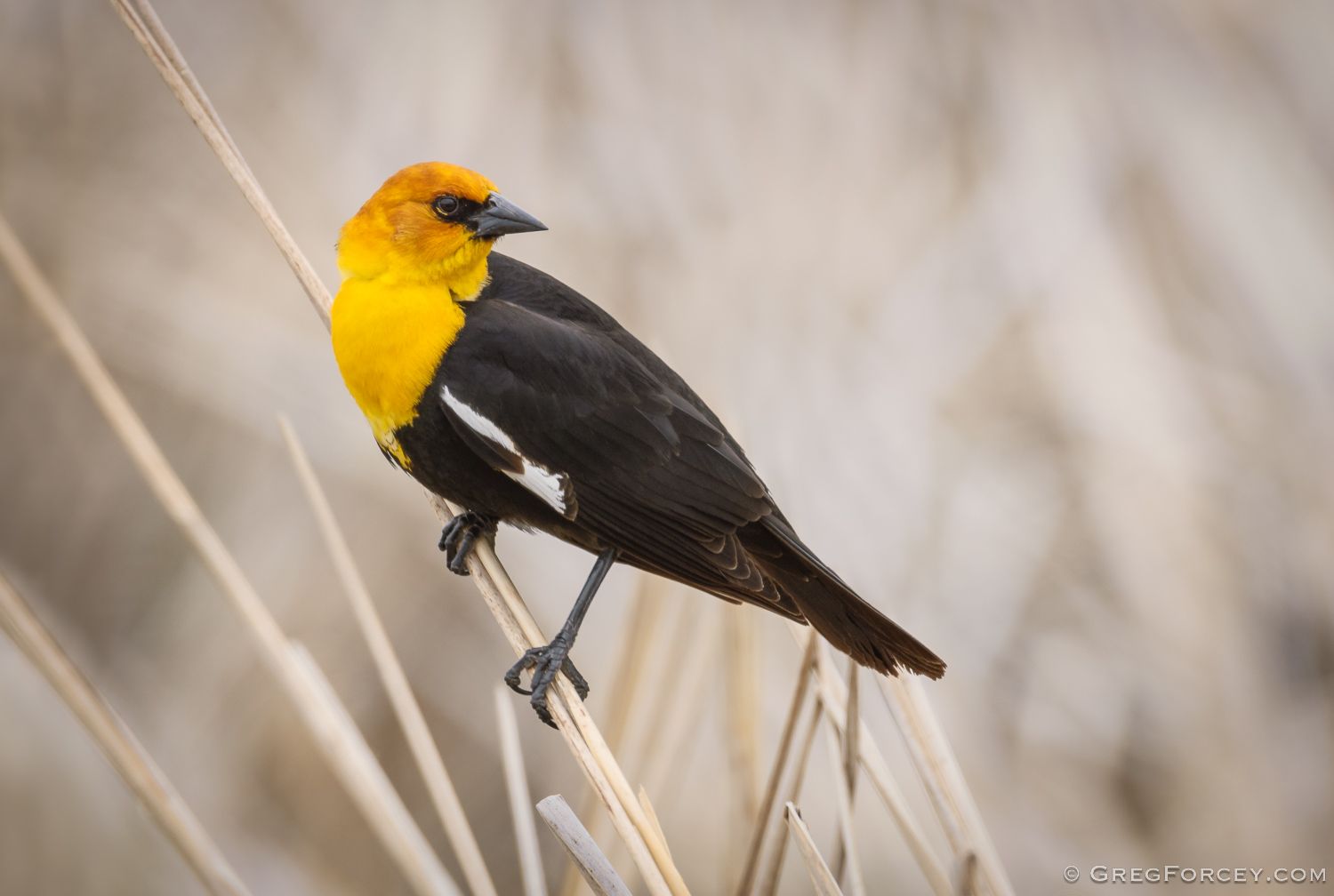 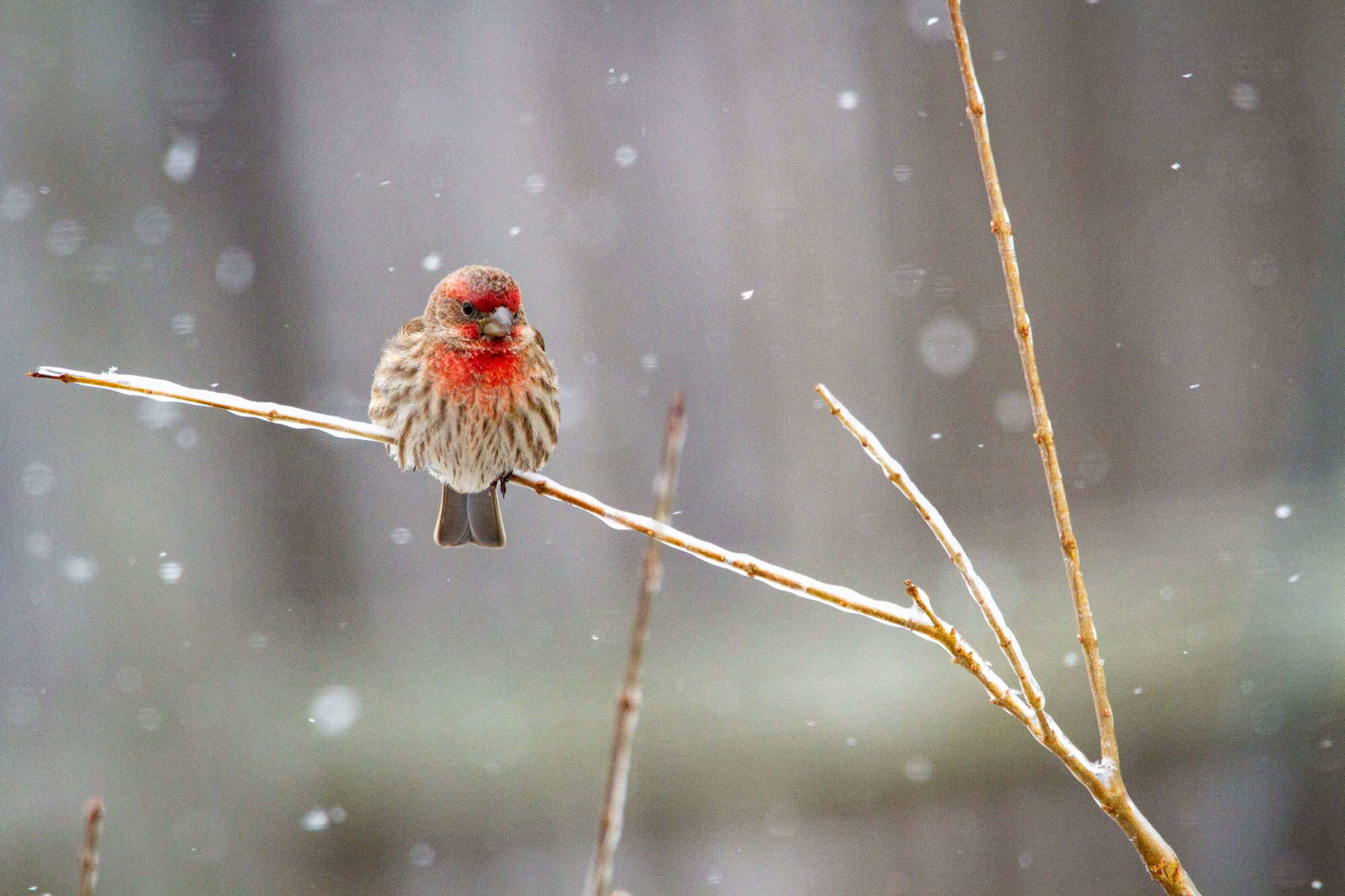 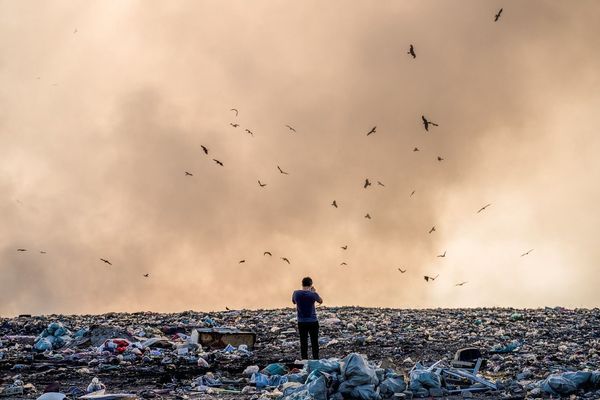 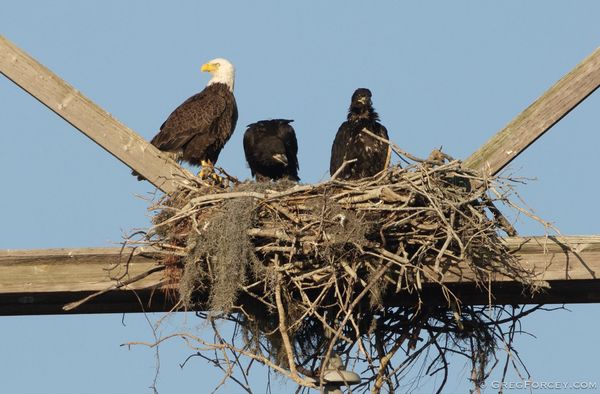 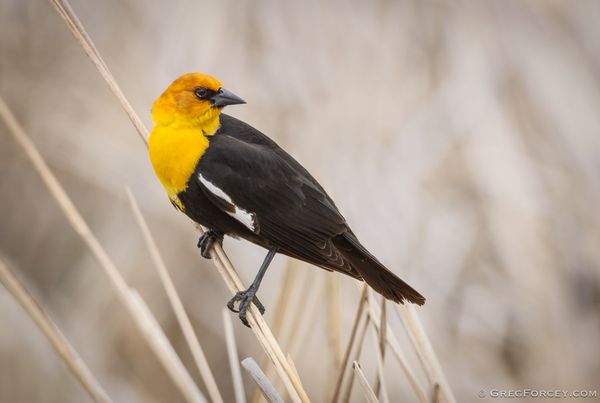